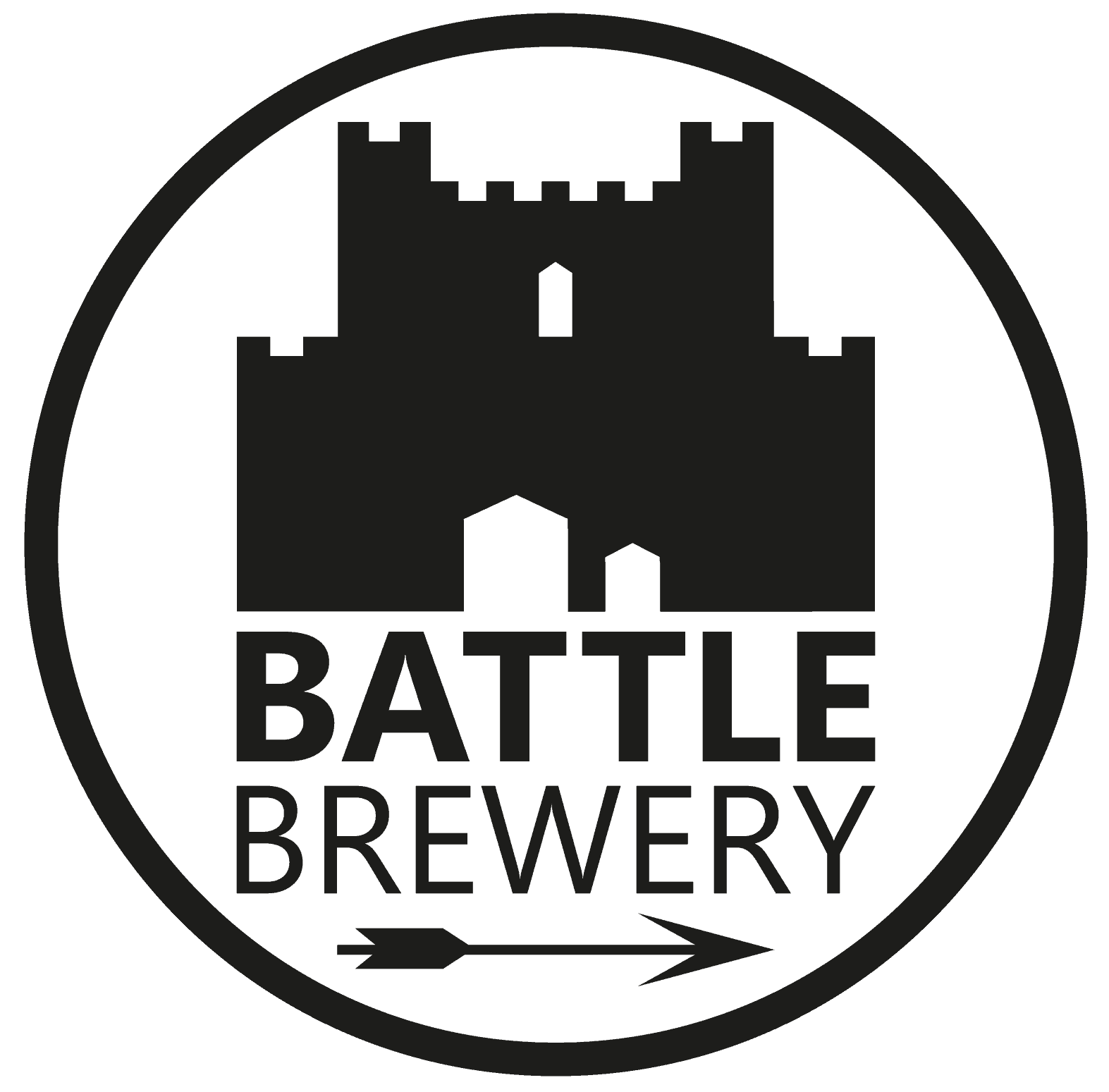 Once Upon a Time …

Almost everyone is familiar with the monumental Battle of Hastings in 1066, a well-known date in Britain’s history when William The Conqueror invaded and King Harold II’s Anglo-Saxon army failed in their defence of the English crown. Well, a few hundred meters from the iconic Abbey you’ll find our Bottle Shop stocking all our beers brewed less than a mile north on Beech Farm.

In 2016, it became clear that we had developed some great recipes and were producing good beer that was popular with family and friends. One, undoubtedly beer-fuelled evening, we decided it was time that we should move to the next stage and embark on the launch of Battle’s very own Brewery.

Our exciting plans meant the Brew Shed could now be converted back to storing tools, and we moved to larger premises on a nearby working farm where we installed new shiny vessels to help us flourish into purveyors of local real ales that we are now proud to serve.

In just over six months, thanks to great local support, Battle Brewery quickly outgrew our initial base and we moved to an awesome new home on Beech Farm, Battle.

Nestled in beautiful farmland, amongst a collection of converted farm buildings, we join a friendly community of small local businesses, in a converted Calf House. This new space gave us the potential to fulfil our beer-filled dreams, to scale up brewhouse production and offer a unique bottle shop experience to beer lovers in the region.

In October 2020, we moved the Bottle Shop to the High Street to allow our loyal customers easier access to buy our beers, selected local ciders and wines.

We’d love to hear from you, using our Social Media channels.  You can also give us a call on 01424 772838 or by emailing us at hello@battlebrewery.co.uk

Subscribe to our newsletter for the latest Battle Brewery and Tap News: